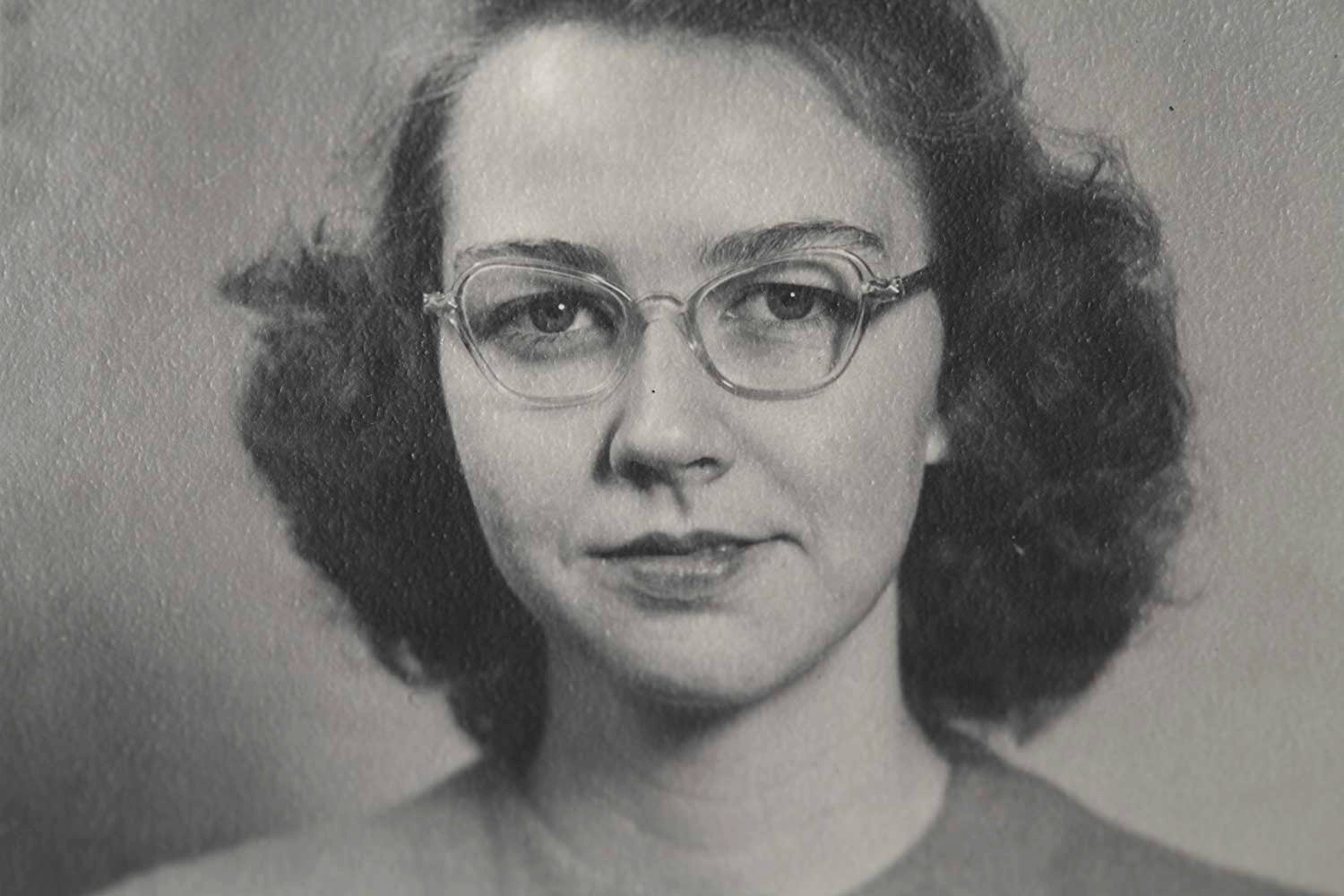 Winner of the first-ever Library of Congress / Lavine/Ken Burns Prize for Film, Flannery is the lyrical, intimate exploration of the life and work of author Flannery OConnor, whose distinctive Southern Gothic style influenced a generation of artists and activists. With her family home at Andalusia (the Georgia farm where she grew up and later wrote her best known work) as a backdrop, a picture of the woman behind her sharply aware, starkly redemptive style comes into focus. Including conversations with those who knew her and those inspired by her (Mary Karr, Tommy Lee Jones, Lucinda Williams, Hilton Als and more), Flannery employs never-before-seen archival footage, newly discovered personal letters and her own published words (read by Mary Steenburgen) alongside original animations and music to examine the life and legacy of an American literary icon.

Content Advisory: This film contains offensive language, including an ethnic slur thatin an effort to retain the integrity of the literary works examined thereinhas not been muted or otherwise distorted in the presentation of the documentary. Racist language was wrong during Flannery O’Connor’s lifetime and is wrong today. This film, the filmmakers and those presenting the film do not condone, support or promote the use of racist language in any way.