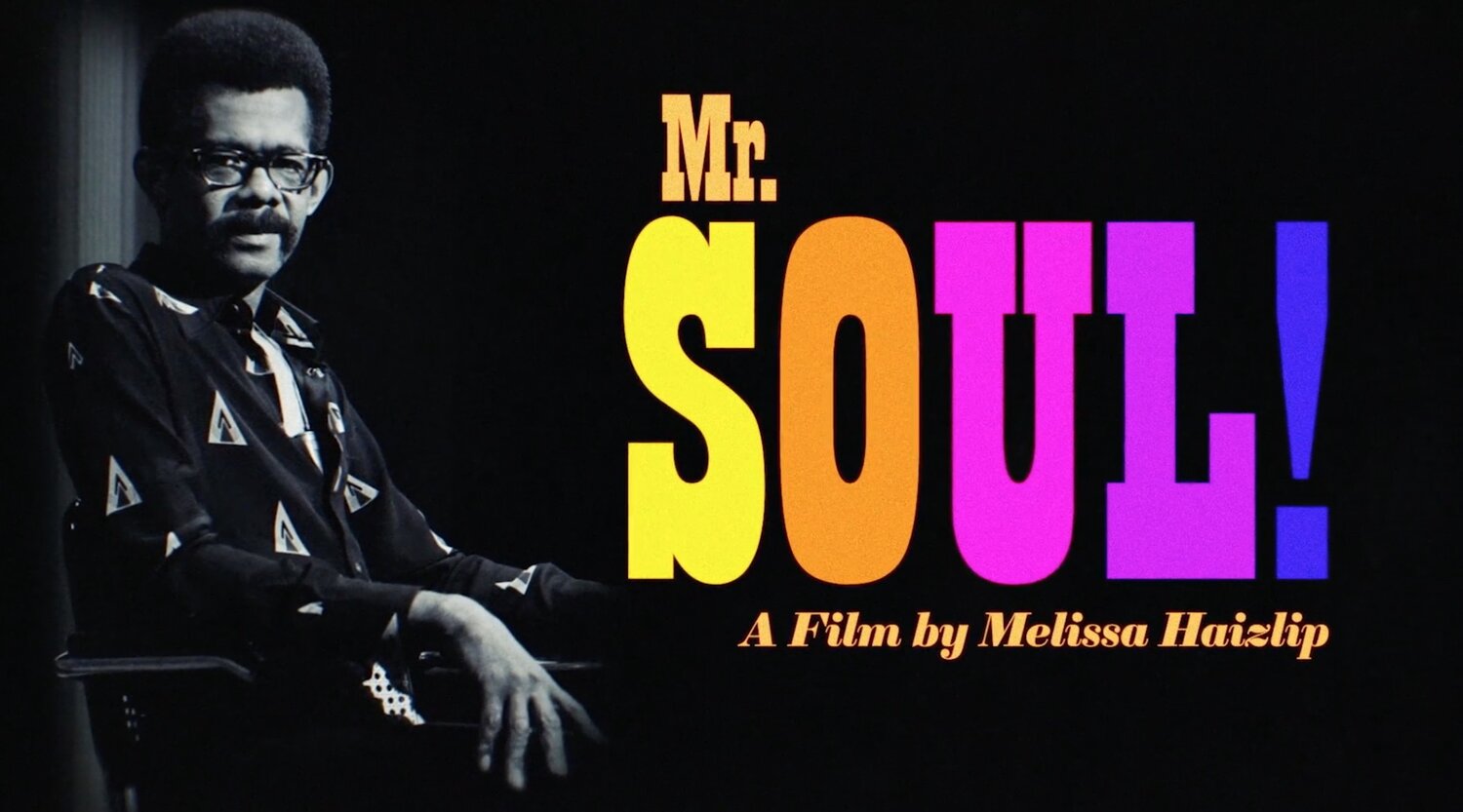 Before Oprah, before Arsenio, there was MR. SOUL! Ellis Haizlip ensures the Revolution will be televised, with “SOUL!,” America’s first “Black Tonight Show.” From 1968 to 1973, the public-television variety show SOUL!, guided by the enigmatic, openly gay producer and host Ellis Haizlip, offered an unfiltered, uncompromising celebration of Black literature, poetry, music, and politicsvoices that had few other options for national exposure, and, as a result, found the program an improbable place to call home. The series was among the first to provide expanded images of African Americans on television, shifting the gaze from inner-city poverty and violence to the vibrancy of the Black Arts Movement. With participants recollections and a bevy of great archival clips, MR. SOUL! captures a critical moment in culture whose impact continues to resonate.