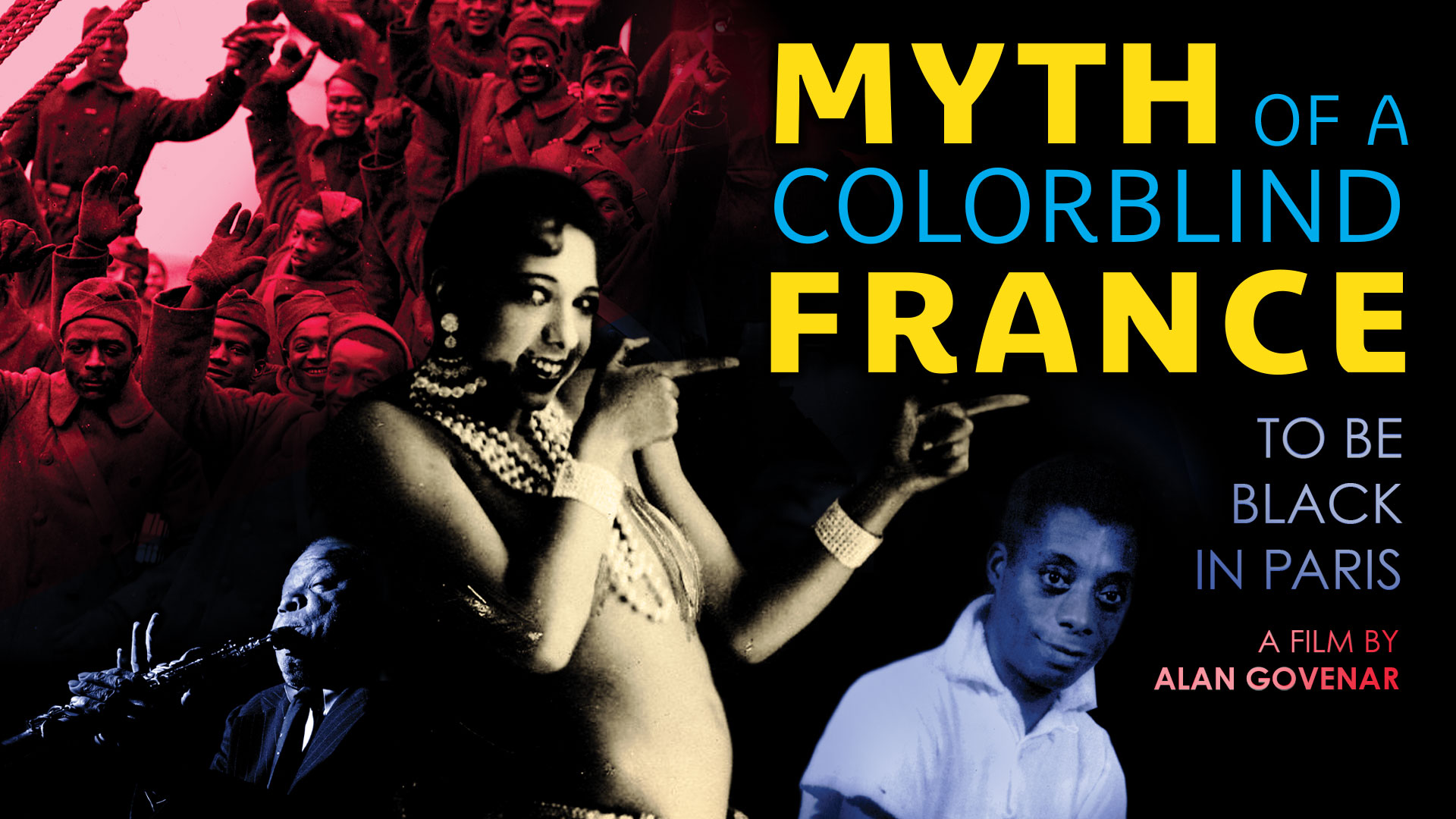 MYTH OF A COLORBLIND FRANCE

For more than a century, Black artists, authors, musicians and others have traveled to Paris to liberate themselves from the racism of the United States. What made them choose France? Why were the French fascinated by the newcomers? And to what extent was and is France truly colorblind?

Myth of a Colorblind France investigates these questions and examines the ways that racism has plagued not only Blacks fleeing the United States, but people of color in France today. The film explores the lives and careers of renowned African Americans who emigrated to Paris, including Josephine Baker, James Baldwin, Richard Wright, Beauford Delaney, Augusta Savage, and Lois Mailou Jones, and includes rare home movie footage of Henry Ossawa Tanner in Paris.