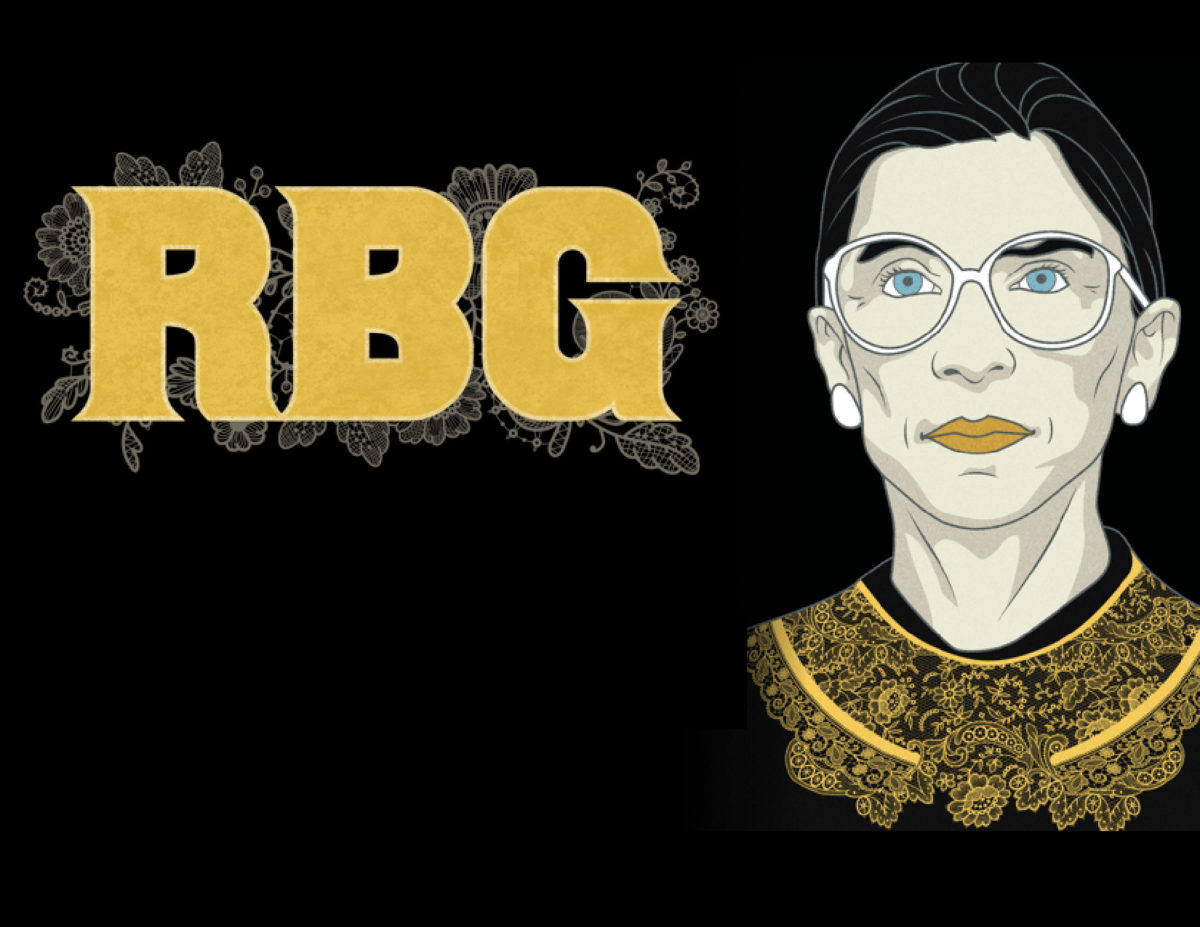 The Oscar®-nominated and Emmy®-winning documentary RBG, directed by award-winning filmmakers Betsy West and Julie Cohen, chronicles the inspiring and personal story of Ginsburgs rise to the nations highest court while becoming an unexpected pop culture icon. From her Supreme Court chambers to her exercise room, what a privilege and a joy it was for us to train our cameras on RBG, and capture the story of this feisty, determined, brilliant woman who used her talents to make our world a better place,” said West and Cohen.

Justice Ginsburg chose the American Civil Liberties Union as the vehicle for her legal work in large part due to its interconnection between civil liberties and civil rights, including women’s rights. I wanted to be a part of a general human rights agenda  [promoting] the equality of all people and the ability to be free, she said. The ACLU and their Womens Rights Project have made progress by establishing essential protections for women and challenging cultural norms that dictate traditional roles according to gender. Today, the ACLU continues to lead litigation and advocacy work that ensures everyone has the freedom to live, work, and learn, free from discrimination on the basis of sex.

Proceeds for your virtual purchase of the film will be donated to the American Civil Liberties Union (ACLU) Foundation in support of their Womens Rights Project, which was co-founded by Ginsburg in 1972.