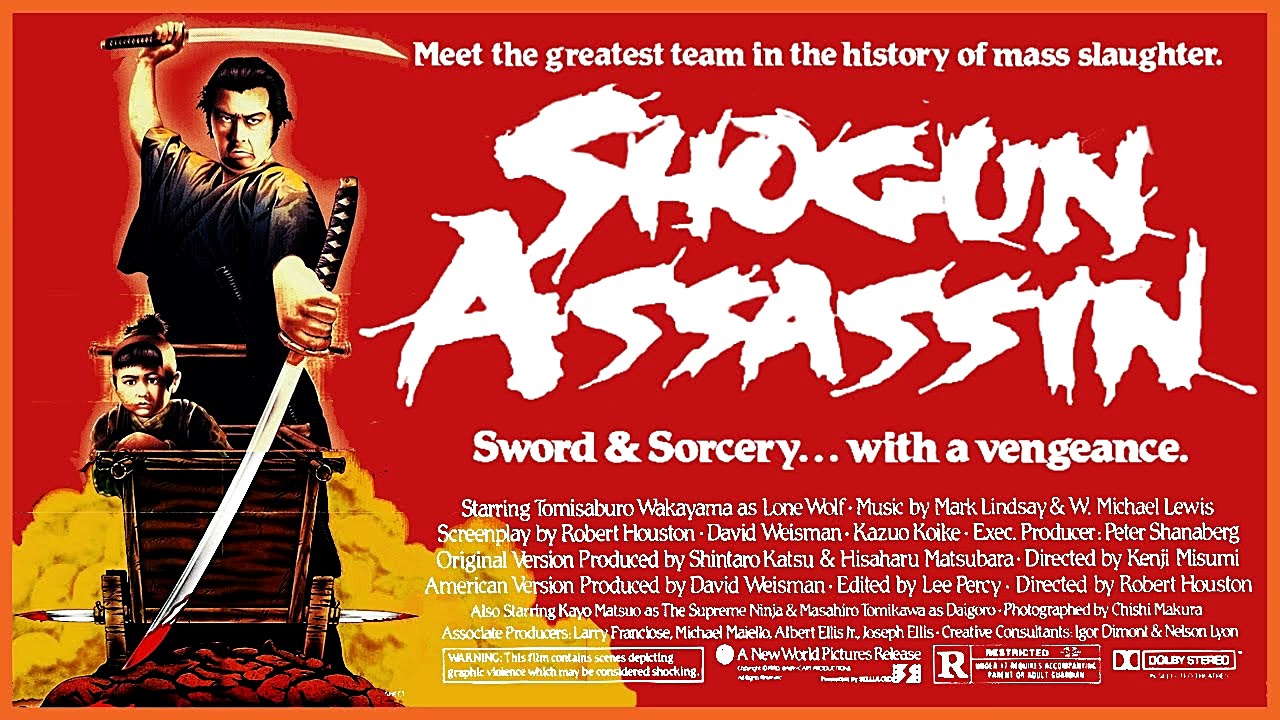 View at home and Support the Cinema Arts Centre! One Night Only! Pre-order now!

Click here to purchase and view: Live Streaming on May 24th at 9:15 pm!

This Sunday, May 24th at 9:15pm EST, join us for a special live streaming event! We will be tuning in to watch the classic Martial Arts flick, “Shogun Assassin” – featuring live commentary from acclaimed rapper, producer, director, and co-founder of The Wu Tang Clan, RZA. Doors open at 8:15pm EST with the movie starting at 9:15pm EST. Customers will receive a link to the live stream 1 hour prior to showtime.

“Shogun Assassin” is well known within the hip hop community as it was heavily sampled in GZA’s platinum album “Liquid Swords.” The album is considered one of the best albums in hip hop history on account of GZA’s complex lyricism and RZA’s dark atmospheric production.

“Shogun Assassin” (1980) The story of Lone Wolf and Cub! Tomisaburo Wakayama stars as Lone Wolf, the greatest samurai in the empire. When he is betrayed and his wife murdered by the shoguns ninjas, he takes his young son on “the road to hell” and seeks out vengeance. Roaming the countryside, they face off with countless ninjas and assassins, and are ultimately led to a confrontation with the Masters of Death, three of the fiercest killers in the history of cinema. This movie is action-packed, with blood geyser arterial showers at every turn. As the tagline states: “Meet the greatest team in the history of mass slaughter!”