THE IMPRESSIONISTS AND THE MAN WHO MADE THEM: Exhibition on Screen 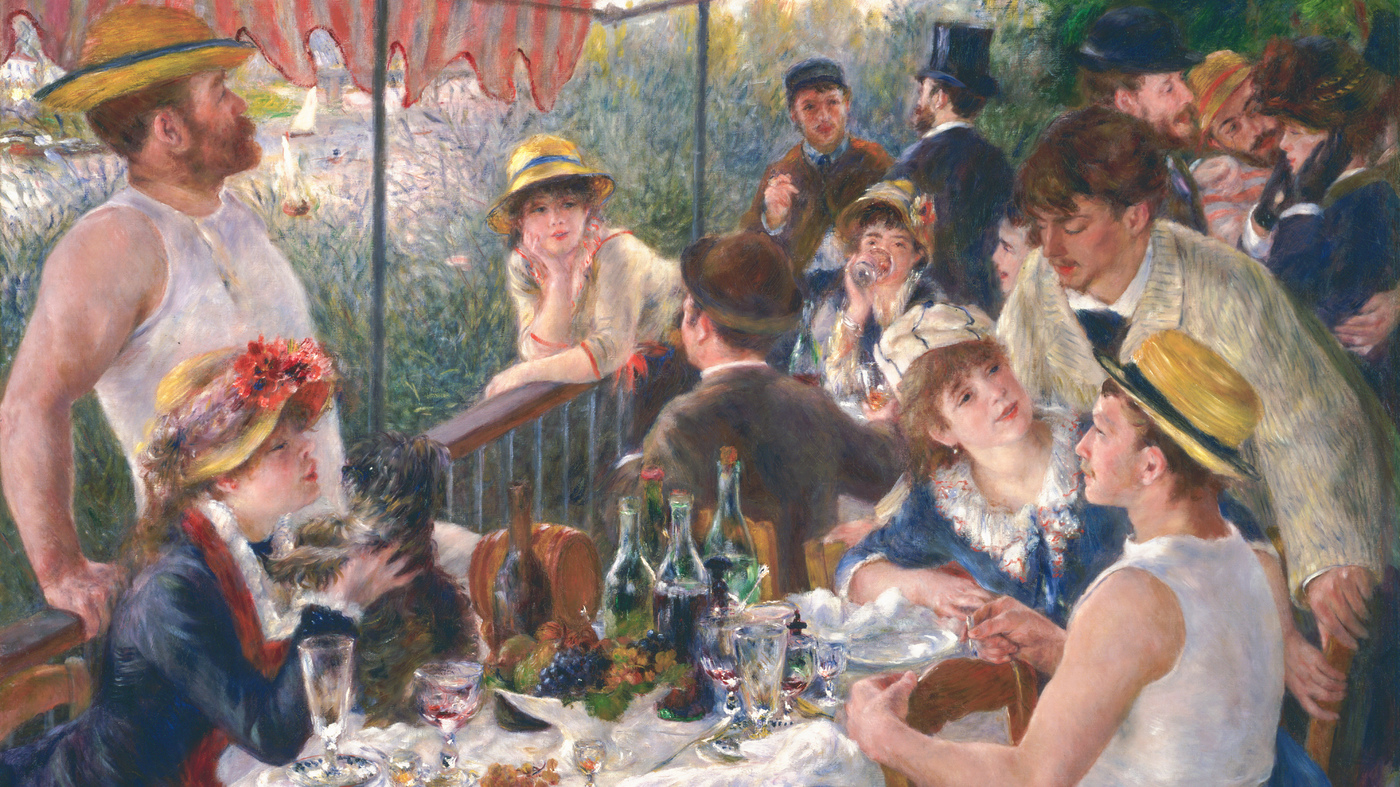 THE IMPRESSIONISTS AND THE MAN WHO MADE THEM

View at home and Support the Cinema Arts Centre!

They are the world’s most popular artists. The works of Cezanne, Monet, Degas and their compatriots fetch tens of millions of dollars. But just who were they really? Why and how did they paint? What lies behind their enduring appeal?

To help answer these questions, the film has secured unique access to a major new exhibition focusing on the 19th century Parisian art collector Paul Durand-Ruel, the outspoken champion of Impressionism. This eagerly anticipated exhibition is perhaps the most comprehensive ever held about the Impressionists. Durand-Ruel’s brave decision to exhibit the Impressionists in New York in 1886 introduced enlightened, wealthy Americans to modern French painting. In doing so, he not only filled great American galleries with Impressionist masterworks but also kept impressionism alive at a time when it faced complete failure. This energetic and revealing film will tell his remarkable story along with that of the Impressionists themselves. (90 min.)