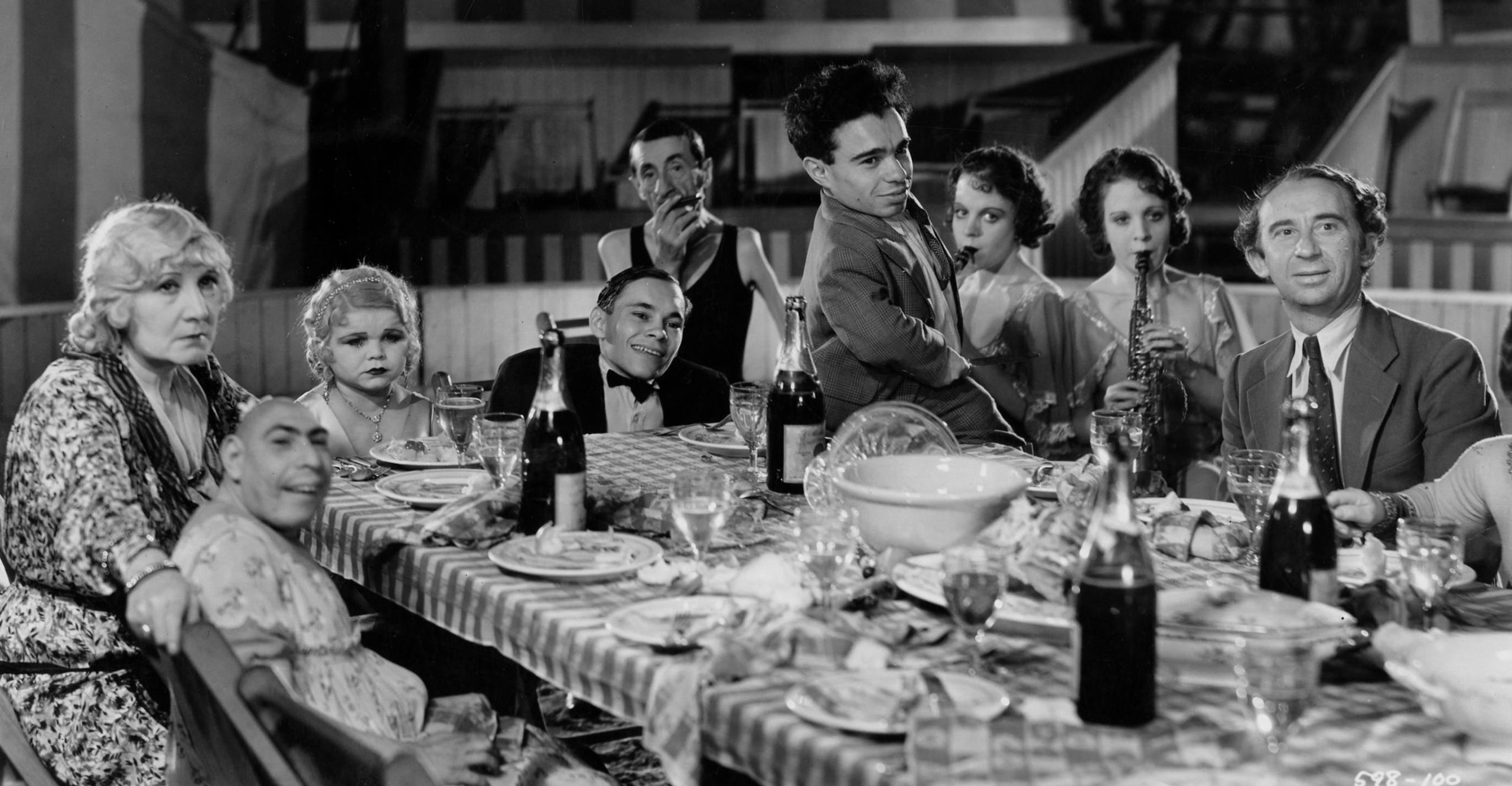 Tod Browning  Crown Prince of the Cinematic Macabre: Tod Browning was once one of Hollywood’s golden directors during the silent era of motion pictures. He helped make a star of Lon Chaney Sr. by collaborating on a series of film noir styled crime films for MGM. He was recruited by Universal pictures for Dracula (1931). But his career plummeted after he directed the notorious Freaks (1932) which went on to horrify and upset movie patrons for decades: But what was the story behind this man and his increasingly disturbing motion pictures? Join film-maker and film historian Keith Crocker for a psychological introspection on one of the masters of the macabre, Tod Browning.

Keith Crocker is a Long Island, NY based filmmaker and film historian. He attended the New York Institute of Technology from 1984 through 1988, where he majored in film and TV production. Keiths first job in cinema was making short Super 8mm films used for aversion therapy in phobia clinics. In 1993, Keith made his first feature film, which was based on Edgar Allan Poes Murders in the Rue Morgue. During this time, he also worked as a motion picture projectionist and started a video on demand company. 30 years later, that business is still running. From 1987 through 2005, Keith was editor of the fanzine The Journal, which published 25 issues before going into hiatus. In 2008, Keith released Blitzkreig, which was a WWII based film. During this time, he was also the co-founder of Wildeye Releasing. He left Wildeye in 2012. Keith has been teaching adult education at Nassau Community College for the past 18 year has also been giving seminars on motion pictures to public libraries and community centers for the past 25 years. He lives on Long Island with his wife/muse Christina Crocker. He has two screenplays written for upcoming production.