Your support as we prepare to reopen is as important as ever. You can support us by purchasing tickets to upcoming events, gift cards, memberships, and by making a donation with the links below. We look forward to seeing you soon! 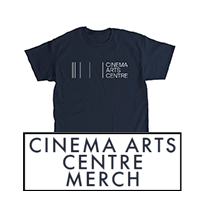